Monrud’s management team consists of both Mongolian and International professionals. Skilled in their specific areas of expertise, Monrud’s team is by far the most qualified and respected within the logistics and life support management sector in the country. 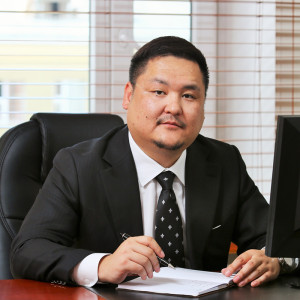 Mr. Ankhbayar joined Monrud in January of 2005 as an Operations Manager. Since joining, he has played a vital role in the development of the company and the adoption of international operating, quality and safety standards. He has since risen through the ranks of the business, previously holding the title of Chief Operations Officer and was appointed as Chief Executive of Monrud in April 2012. 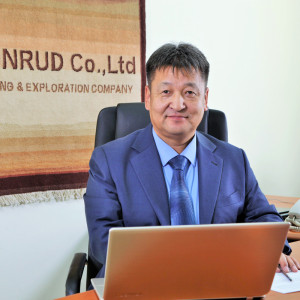 Mr. Boldsukh is one of the founders of Monrud and has been involved in the business since it’s inception in 1995. During his time at Monrud he has been a key force driving the direction of the business, from mining and exploration services to a full service logistics and life support management company. Today, through his many years of service, he is one of the most respected operators within the logistics and life support management sector of Mongolia and is well known in the business community. 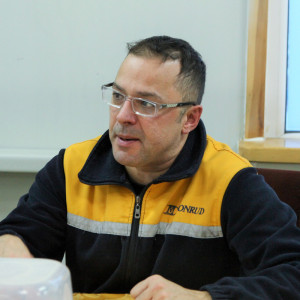 Mr. Hennessy is a hospitality management professional that has been living and working across Europe and Asia for the last two decades. He joined Monrud as an advisor in 2014 and assumed the role of Director of Operations in 2015. Prior to joining Monrud Mr. Hennessy held several roles in Mongolia’s food & beverage industry where he amassed notoriety for his level of customer service and food quality. He is now the driving force behind Monrud’s remote site services, ensuring the highest possible level of service and quality reaches our clients regardless of the logistical challenges. 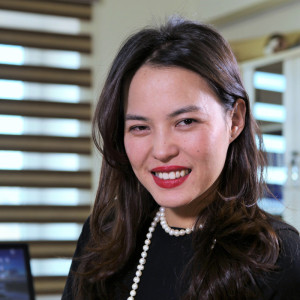 Ms. Baji Delger joined Monrud in 2010 and has been an integral part of the implementation and management of Monrud’s safety and quality commitments. Ms. Delger is responsible for the maintenance and oversight of Monrud’s ISO 9001:2008 quality control mechanisms and oversees the implementation of these standards at remote locations, distribution centers, and our local and national suppliers.